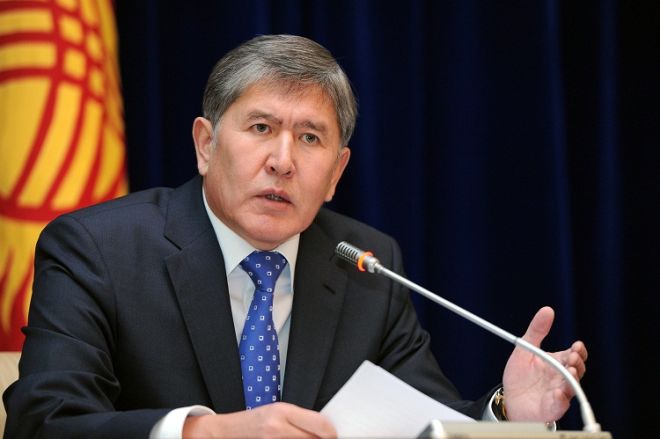 "We are monitoring the situation in this country, which is our ally and strategic partner. We are not indifferent to the situation in Kyrgyzstan on a number of issues. The internal stability of Kyrgyzstan is in the interests of the people of the republic as well as in the country's friends' interests," Maria Zakharova said at a news conference in Moscow.

Russia expects the crisis to be settled in a peaceful manner, she added.

Speaking about the opposition-led demonstrations in Moscow, she said the Foreign Ministry is in contact with Western media which, she claimed, campaigned for the protests.

"We will take all measures to ensure that they stick to their duties as journalists and do not interfere in internal affairs of the country."

The Russian Foreign Ministry on Friday summoned Minister-Counselor of the U.S. Embassy in Moscow Tim Richardson to issue a diplomatic demarche over the U.S. Embassy's actions regarding protests in Moscow.

The diplomat was told that publishing information about the time, place, and a detailed schedule and route of the march on the embassy's website and social media was an interference in Russia's internal affairs.