Zelenski is afraid of this - a political scientist 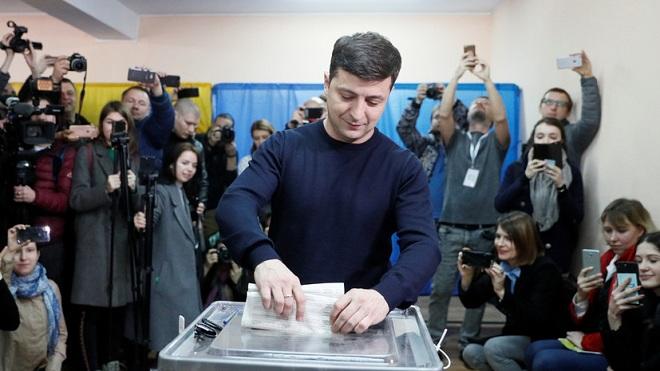 Ukrainian President Vladimir Zelenski is afraid of colliding with the harsh reality.

According to him, the Ukrainian leader still plays the role of Goloborodko in the series "Servant of the People". Zelenski remains true to his image but he is not keen on to be president outside of television.

“He is the servant of the lamps. Scared, he doesn't know what else will happen. He knows how to become a Goloborodko, but he does not know how to be Zelenski, ”said the expert.