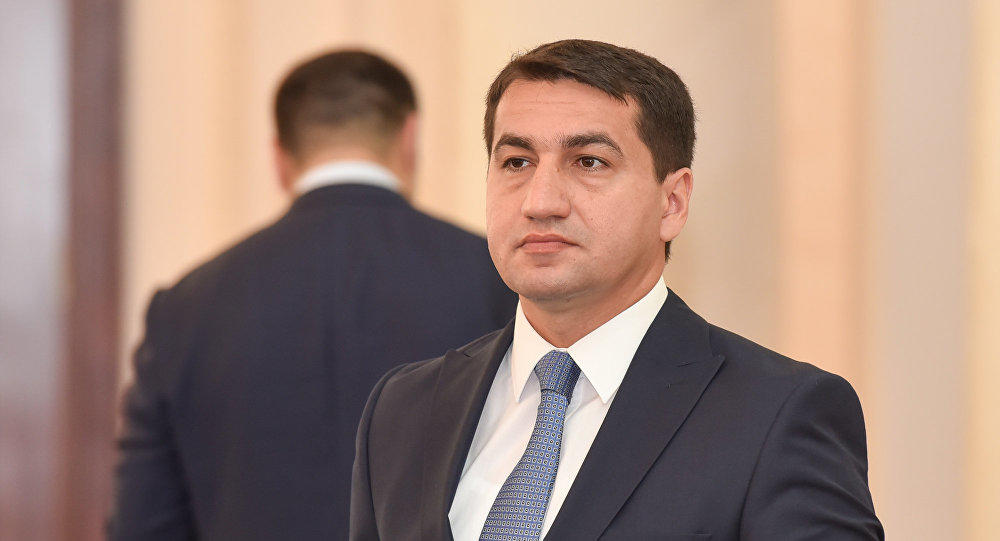 Armenia causes great damage to the negotiation process on Karabakh.

Axar.az reports that Head of the Department of Foreign Policy Affairs of the Azerbaijani Presidential Administration Hikmat Hajiyev said that answering the question about whether the next meeting of the Foreign Ministers of Azerbaijan and Armenia will be held as part of the opening of the next session of the UN General Assembly in New York.

"Armenia is causing great damage to the negotiation process on the Nagorno-Karabakh conflict, taking provocative steps to disrupt negotiations. In this regard, the position of Azerbaijan will be presented at the upcoming meeting with the co-chairs and the Armenian side against the background of destructive statements by the Armenian leadership. There are such thoughts that a ministerial meeting will be held in New York as part of the session. However, when the meeting is agreed by the parties, the foreign ministries will make relevant statements to the public" - he added.