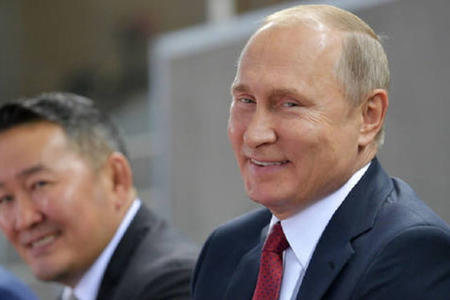 South Korea is hoping that Russian President Vladimir Putin will pay a visit to the country soon, South Korean Ambassador to Russia Lee Suk-bae said in an interview with Russian news agencies on Wednesday.

"We are hoping that President Putin’s visit will happen in the coming future. As for the exact date of the visit, the two countries are holding consultations to agree the dates through diplomatic channels considering diplomatic schedules of the two leaders," the ambassador said.

The diplomat recalled that 2020 would mark 30 years since diplomatic relations were established between the two countries. "I am sure that President Putin’s visit would give another important boost to the bilateral relations," he added.