The US is to talk with Pyongyang at agreed time, place 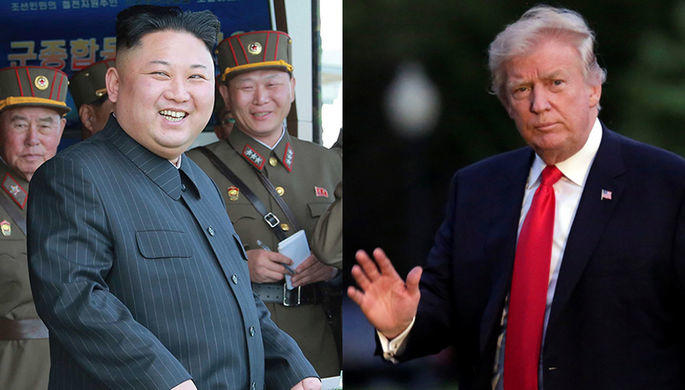 Following North Korea's stance for a step-by-step approach on the denuclearization issue, the U.S. State Department said it's ready to hold related talks once the date and venue are set.

Axar.az reports citing KBS World that in a media interview, an official from spokesperson's office made this remark and welcomed North Korea's willingness to resume negotiations at the end of this month.

On Friday, Kim Myong-Gil, a minister at North Korea’s mission to the UN, who is believed to be Pyongyang’s new chief nuclear envoy, welcomed remarks by U.S. President Donald Trump on the need for “a new method” in talks with North Korea.

Although Kim said he does not know what the new method will be, he takes Trump’s remarks as an indication that building mutual trust and taking a gradual step-by-step approach would be the best option.

Pyongyang had earlier proposed to resume talks in late September but demanded that the U.S. come up with a new offer acceptable to the North.