15 Tatars transferred from Russia to Crimea 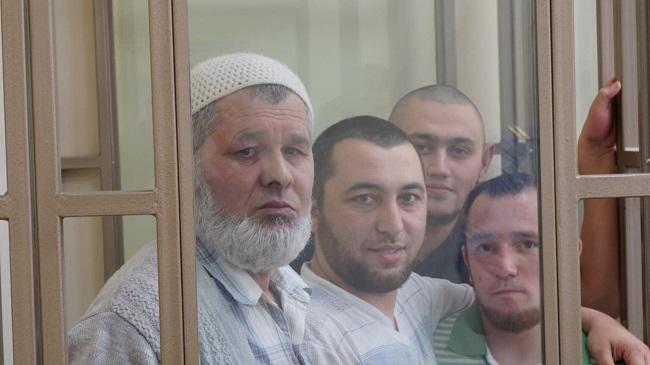 When the investigative experiments are finished, Crimean Tatars will be sent back to Rostov-on-Don.

"Identification of the group of suspected is taking place during the investigative actions by a secret witness. The court proceedings were already held for a few persons about arrest extension in Crimea. When the investigative experiment is completed, the suspected will be transferred back to Rostov-on-Don," the message reads.

According to the independent human rights media project OVD-Info, a secret witness is a suitable forensic tool. In this way, they can hide operatives introduced to investigations or construct missing pieces in a criminal case.