Putin says no evidence to blame Iran for Aramco 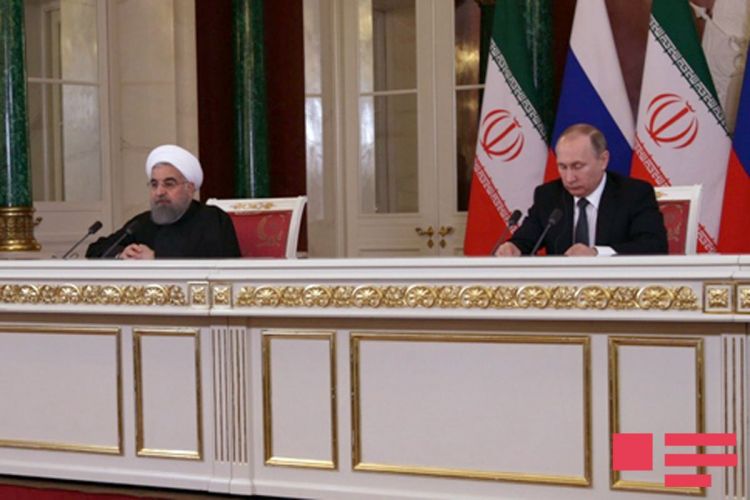 Following the 14 September attacks on Saudi Aramco's oil facilities, the US together with Saudi Arabia and several European countries accused Iran of being behind the attacks.

Axar.az reports citing foreign media that Russian President Vladimir Putin said after talks with his Iranian counterpart Hassan Rouhani that there was no evidence to blame Iran for the recent attacks on Saudi Arabia's oil facilities.

Speaking further, the Russian president said that due to US sanctions, Iran wasn't able to realize its opportunities, adding that the sanctions were harmful to the global economy and energy industry.

Following the attack, a number of countries, including Saudi Arabia itself, the US, the UK, and Germany blamed the attack on Iran.

Later on, the Saudi Defence Ministry held a press conference last week to present what it described as evidence of Iran's involvement in the attacks.

Iran has denied all accusations, pointing out that the Yemeni Houthi movement has claimed responsibility for the attack.