Putin raised salaries to the president and the PM 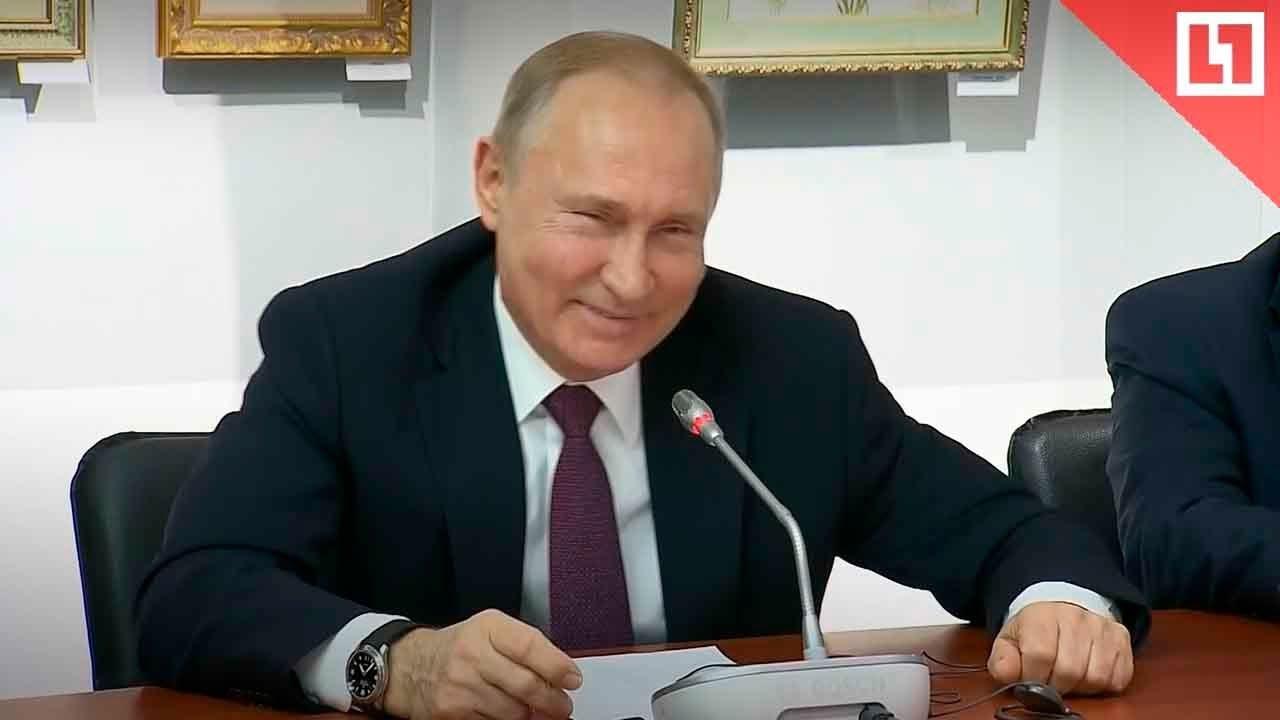 Russian leader Vladimir Putin signed a decree on a 4.3% increase in salaries to the president and chairman of the Russian government. This is evidenced by a presidential decree published on the official portal of legal information.

In June, the Russian Ministry of Labor and Social Protection came up with a proposal to index salaries of civil servants from October 1 by 4.3%.

It was, in particular, to increase the salaries of employees of the Russian Foreign Ministry and federal-state civil servants.

In May, Russian leader’s spokesman Dmitry Peskov commented on salary growth in the Kremlin and the government.

According to him, 10% of the salary, which had been cut several years earlier, was returned to employees of the presidential administration and the government apparatus.