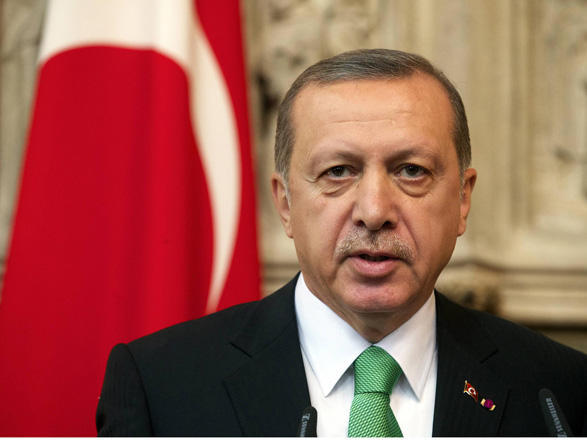 Axar.az reports citing an AP that journalist on Tuesday reported heavy bombardment of targets in the countryside of Ras al-Ayn, days after Turkey announced that it had captured the border town. Turkish jets also carried out at least one airstrike.

The Syrian Observatory for Human Rights, a war monitor, reported Kurdish fighters had retaken the town.

A Turkish military official denied reports that Turkey had begun an assault on the Kurdish-held town of Manbij, without giving further detail.