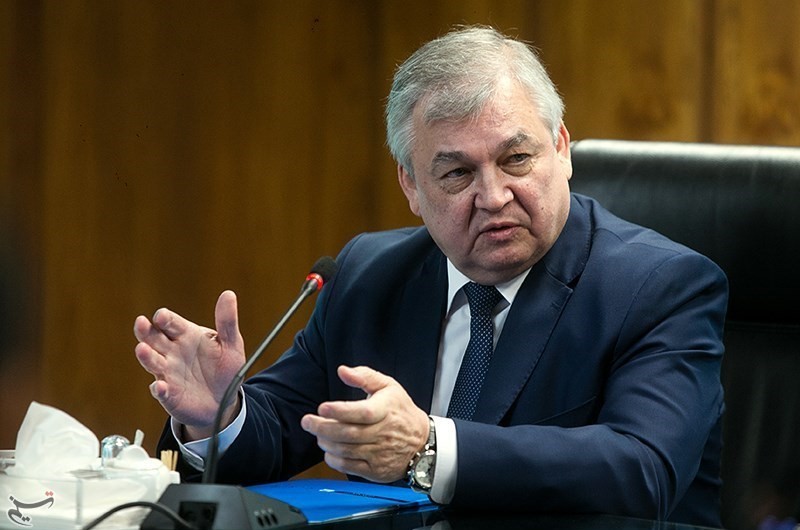 Russia has said it will not allow clashes between Turkish and Syrian forces, as Turkey's military offensive in northern Syria continues.

The withdrawal of US troops from the region, announced last week, gave Turkey a "green light", critics say.

"This would simply be unacceptable... and therefore we will not allow it, of course," said Moscow's special envoy for Syria, Alexander Lavrentyev.

Russia is a key military ally of Syrian leader Bashar al-Assad. Mr. Lavrentyev, during a visit to the United Arab Emirates, described Turkey's offensive as "unacceptable".

He said Turkish and Syrian officials were in contact to avoid any conflict.

And Russia's defense ministry said its forces, which have been deployed in Syria since 2015, were patrolling along the "line of contact" between Syrian and Turkish forces.