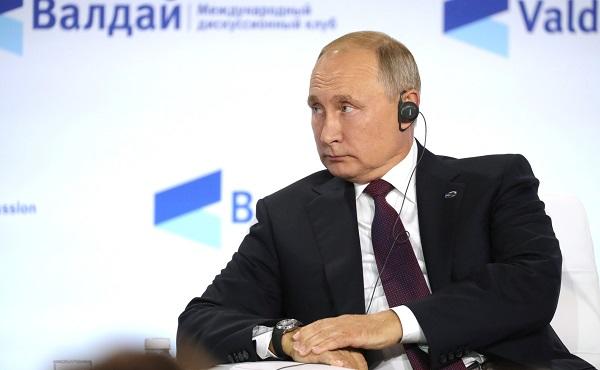 Russia and the United Arab Emirates have signed a number of agreements in the areas of energy and investments. The agreements were inked during Russian President Vladimir Putin’s visit to that country.

Russian President Vladimir Putin arrived in the United Arab Emirates on a state visit on Tuesday.

"The President will hold talks with Crown Prince of the Emirate of Abu Dhabi and Deputy Supreme Commander of the United Arab Emirates Armed Forces Mohammed bin Zayed Al Nahyan. They will discuss further development of bilateral cooperation in trade, economic and investment spheres," the Kremlin press service said in a press statement.

The visit’s agenda also includes a meeting by Vladimir Putin and Mohammed bin Zayed Al Nahyan with representatives of business circles of Russia and the United Arab Emirates.