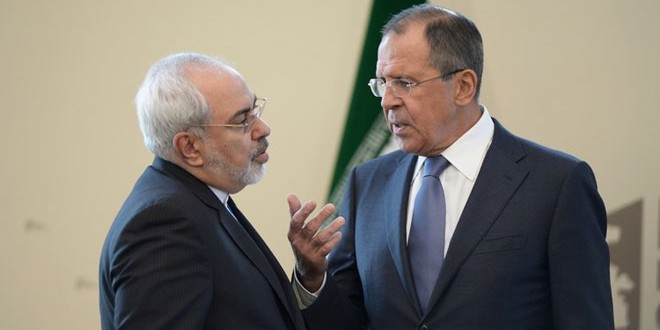 The phone conversation was initiated by Iran.

"Discussions were held on the situation in northeast Syria. The parties stressed the importance of establishing a dialogue based on sovereignty and territorial integrity between Ankara and Damascus, as well as the Syrian government and the Kurds of the country to ensure fundamental and long-term stability in the east of the Euphrates. Russia and Iran were ready to mediate at this point, ”the statement said.