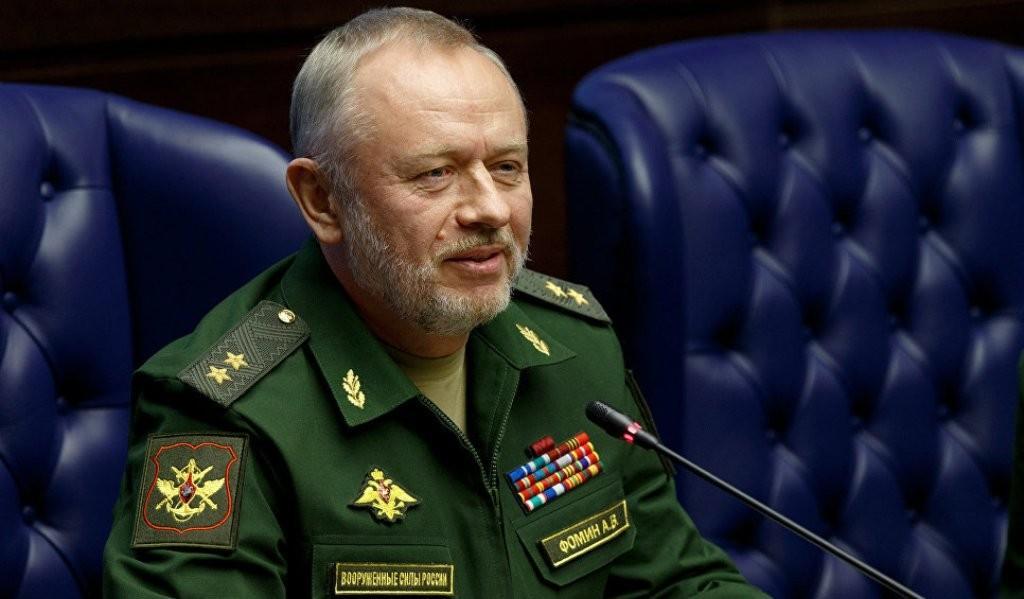 In particular, Colonel-General Fomin and the Burkina Faso minister of defense and veteran affairs discussed fight "against international terrorist units, whose growing activity is seen in the Sahara Sahel region, in particular," the press release said.

The sides also discussed possibilities for training military specialists from Burkina Faso. This issue was also touched upon when Fomin met with the defense minister of Mali, with whom they discussed, in particular, the possibility of sending Russian specialists to Mali.

The top military officials from Russia and Somalia discussed possible trajectories for "Russian-Somalian cooperation in the defense sector given the existing restrictions".

Fomin also met on the sidelines of the Russia-Africa Summit with Guinean Minister of National Defense and Presidential Affairs Mohamed Diane. "Fomin and Diane discussed in depth the issues of military education, military medicine and the participation of Guinean representatives in international events held under the auspices of the Russian Defense Ministry. They also agreed that bilateral cooperation must get a boost," the report said.