US shows its real face in Syria - Oil war start 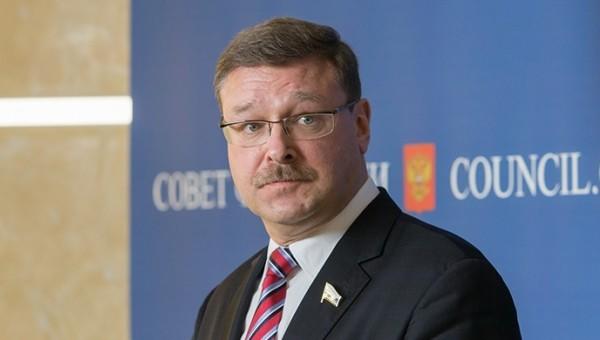 The United States has sent additional troops to Syria to prevent the transfer of oil facilities to Syria under government control.

He said the US government is sending troops under the pretext of preventing these oil-rich areas from being handed over to ISIS and other corrupt parties:

"The mention of the" other parties "after ISIS captures the essence of this maneuver: Not to allow important income-earning institutions to be controlled by the Syrian government ..."