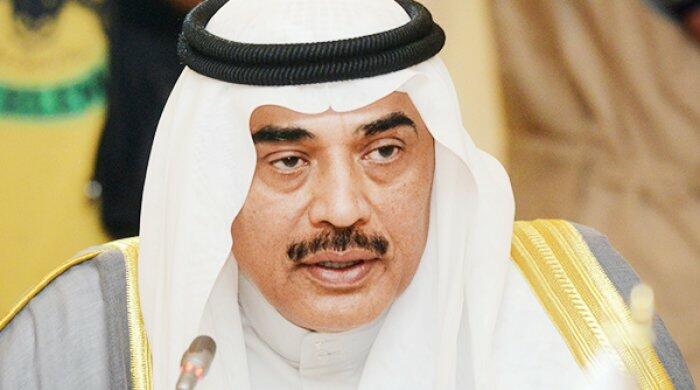 The second day of the XVIII Summit of Heads of State and Government of the Non-Aligned Movement continues its work with general debates.

He thanked Azerbaijan and the former chairman Venezuela for hosting the summit.

The Kuwaiti official focuses on resolving the Palestinian crisis.

He noted that the world community should contribute to the settlement of the Palestinian crisis until it is invisible:

“Israel violates all norms and principles of international law. These steps taken by Israel have very bad consequences. In addition, the State of Kuwait believes that there is no military solution to the Syrian conflict. We support the UN's efforts to address this crisis politically, as well as other efforts to achieve peace there. We condemn all measures taken against the sovereignty of the Syrian state. In conclusion, I want to say that the State of Kuwait is committed to the principles of the Non-Aligned Movement. ”