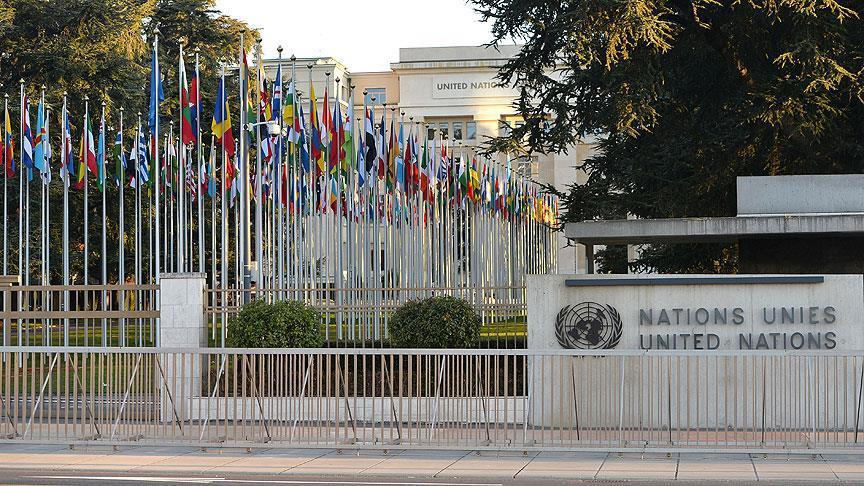 The delegations representing the Syrian government, civic society and the opposition arrived at the UN Office in Geneva to continue the session of the Syrian Constitutional Committee that had started yesterday.

Co-chairman of the Committee from the opposition Hadi al-Bahra was the first to arrive at the UN Office, half an hour ahead of the Damascus delegation.

A source from the opposition delegation told TASS that al-Bahra held a meeting with UN Special Envoy Geir Pedersen "to discuss administrative and organizational procedures for the sessions that will focus on the committee members’ vision for Syria’s future constitution."

"Today, the joint session will be held, I don’t have information on separate meetings of delegates with UN Secretary-General’s Envoy for Syria Geir Pedersen," Spokeswoman of the Syrian opposition Democratic Front and member of the civic society delegation Mais Kreidi told TASS.