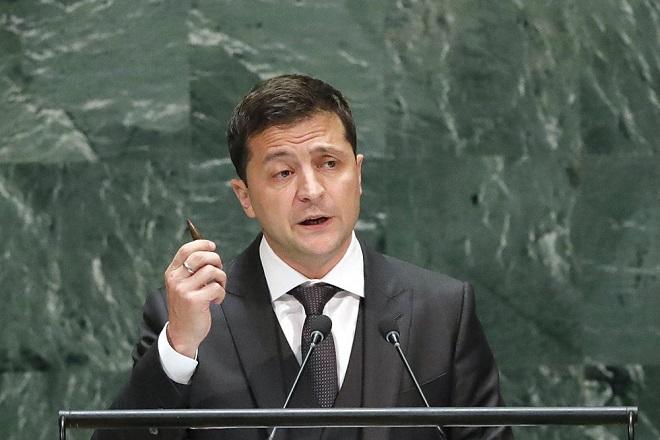 President of Ukraine Volodymyr Zelensky will take part in a meeting of the NATO-Ukraine Commission in Kyiv on Thursday, October 31.

"On October 31, President of Ukraine Volodymyr Zelensky will participate in a meeting of the NATO-Ukraine Commission (NUC) in Kyiv. The meeting will take place as part of the visit of representatives of the North Atlantic Council to Ukraine, who were in Odesa the day before, October 30," the report reads.

The head of state will also meet with NATO Secretary General Jens Stoltenberg. In particular, a press briefing will be held at 11:00 a.m.

At the invitation of the Ukrainian authorities, the representatives of the North Atlantic Council pay a visit to Ukraine on October 30-31.

Stolteberg was on an official visit to Odesa on October 30. He visited the seaport, where four NATO minesweepers arrived on October 29.