Putin is reassigning Karasin for talks with Georgia 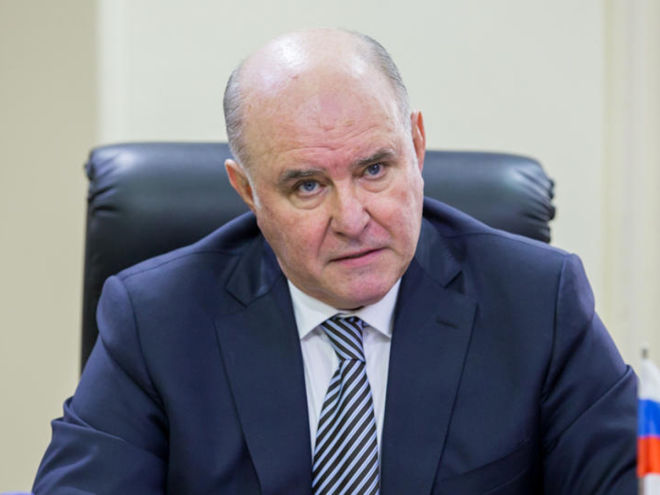 Grigori Karasin will still represent Russia in negotiations with Georgia.

Axar.az reports this was stated by the official representative of the Ministry of Foreign Affairs of Russia Maria Zakharova. He said that Russian President Vladimir Putin has given this instruction.

Zakharova said the next meeting between Karasin and Abashidze will be held in late November.

Karasin was dismissed from the post of Deputy Foreign Minister of Russia some time ago.