High-level military dialogue has kicked off in Baku 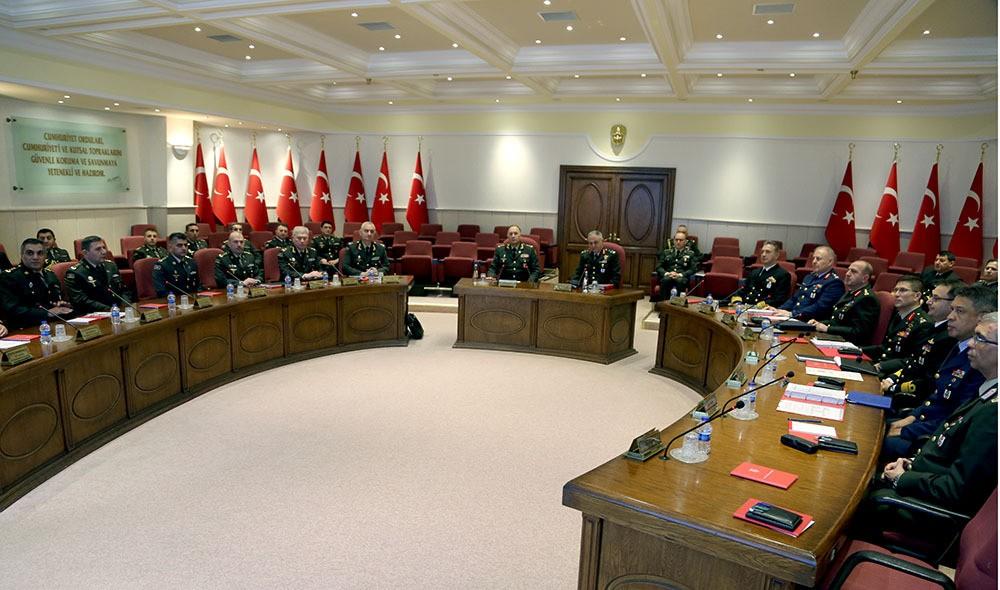 Axar.az reports that the second chief of the Turkish Armed Forces General Staff, General Matin Gurak has arrived in Azerbaijan to attend the meeting.

During the event, the delegations will review the current state of bilateral military relations in the working groups and discuss key areas of action for the upcoming tasks.

The Azerbaijani co-chair of the meeting is Deputy Defense Minister Lieutenant-General Karim Valiyev, and on the Turkish side, the second chief of the General Staff is Maj. Genet Gurak.

Discussions within the military dialogue will be finalized on November 7.