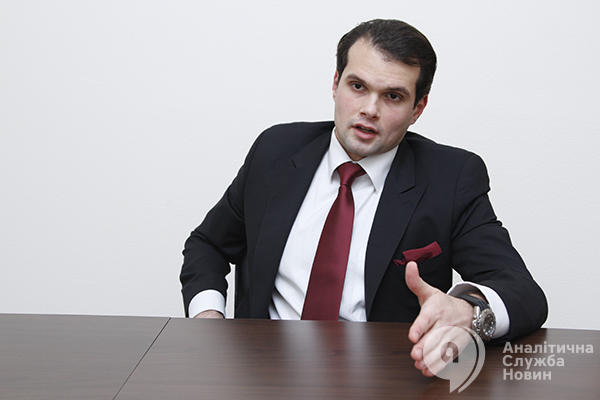 Armenian authorities have already prepared a plan to return the occupied territories to Azerbaijan.

Ukrainian political scientist Alexei Voronenko told these words to Axar.az. He said that the Armenian government is now ready to explain everything to the public.

“The plan for the repatriation of Karabakh has been worked out for a long time, but now everything is ready. Of course, in this plan, negotiations must sooner or later leave the government corridors. In certain circles of Armenia they are already talking about this openly, ”he said.

Voronenko has highlighted some of the thesis from Pashina's recent speech:

“1. "The Armenian side has losses"

2. "The situation between Armenia and Azerbaijan has always been a threat."

3. “We have not yet adopted a concrete plan for the settlement of Karabakh. We will definitely discuss this document with our citizens when the plan arises ”.

The first two theses are clear and fully support the above. The third thesis is of special interest. Why is the head of the Armenian government unexpectedly talking about a plan, not his own? The point is that rumors and talks in this plan have gone beyond the government walls, as I said earlier, and it is clear to Pashinna. Now he has to smooth the sharp corners and not cause public aggression. After this speech, the phrase "All these are rumors" was lacking. "