After talking to Trump I will make my decision - Erdogan 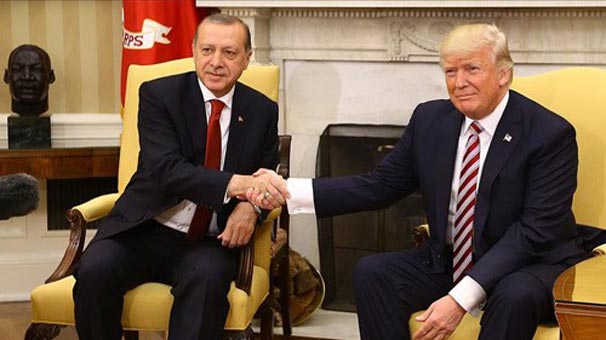 Turkish President Recep Tayyip Erdogan has released details about his upcoming visit to the United States.

Axar.az reports this was stated by Erdogan in response to questions from journalists after the AKP meeting.

“There will be telephone conversations between Trump and me. After that I will make the final decision on the visit, ”Erdogan said.

It is noteworthy that Trump invited Erdogan to the United States and the visit is expected to take place on November 13. However, the House of Representatives is on the agenda of Erdogan's refusal to visit the Armenian genocide resolution and the law on sanctions on Turkey.