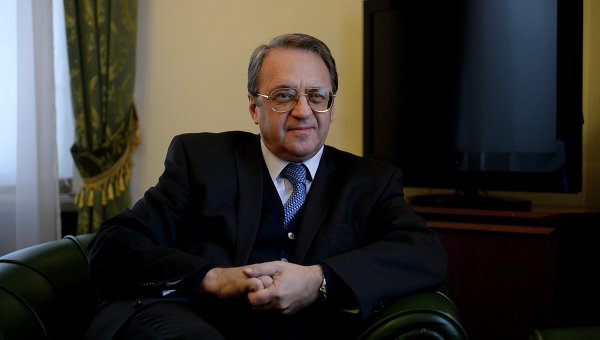 Russian Deputy Foreign Minister Mikhail Bogdanov said on Wednesday that Israeli airstrikes on Syria were a wrong move, and Moscow had contacted its allies about the incident.

Axar.az reports citing Interfax that Israel has said its aircraft struck dozens of Iranian and Syrian military targets in Syria on Wednesday in retaliation for rockets fired towards Israel a day earlier.