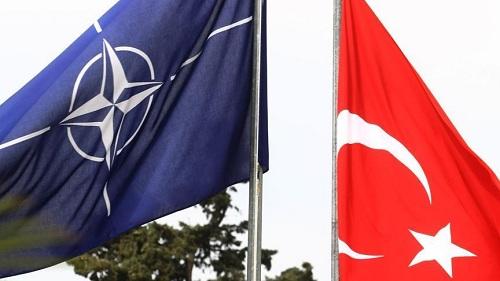 Turkey will resist efforts by its NATO allies to persuade it to back a defense plan for the Baltics and Poland until the alliance recognizes the Syrian Kurdish People’s Protection Units (YPG) as terrorists, Reuters reported on Wednesday, citing a Turkish diplomatic source.

Axar.az reports citing Reuters that the Turkish source told that NATO had agreed this year to back the alliance plan for the defence of Turkey, including in the event of an attack from the south, where it borders Syria. But Washington later withdrew its support and other countries then opposed it too, the source said.

“So, we are saying that if ours (defense plan) isn’t published, we won’t allow the other (plan for the Baltics and Poland to be published) either,” Reuters quoted the source as saying. “Those who want us to publish the plan for the Baltics must then show the same awareness for ours as well.”

A week before a NATO summit in London, alliance envoys are seeking formal approval by all 29 members for the military plan to defend Poland, Lithuania, Latvia and Estonia in the event of a Russian attack, Reuters said.