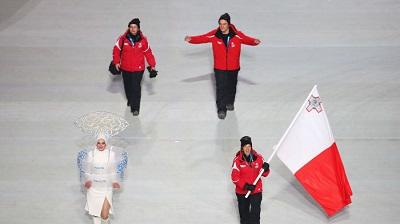 The Maltese government on Nov. 29 denied rumors about the expected resignation of Prime Minister Joseph Muscat.

Axar.az reports citing Hurriyet that the government said media reports about the lack of confidence by the Cabinet has in the prime minister are a "total invention," which were released without any verification.

Muscat will remain in his post and focus on shedding light on "one of the biggest crimes in the country's history," it said.

The prime minister also received support in a secret confidence vote held in parliament three days ago, the statement added.

The Malta Today newspaper said on Nov. 29 that Muscat will formally step down when a new Labour Party leader is elected in coming weeks and the prime minister would remain in his post until that time.

They accused the country's leadership of corruption and demanded justice for Galizia.