Brexit is one of most spectacular mistakes in EU history 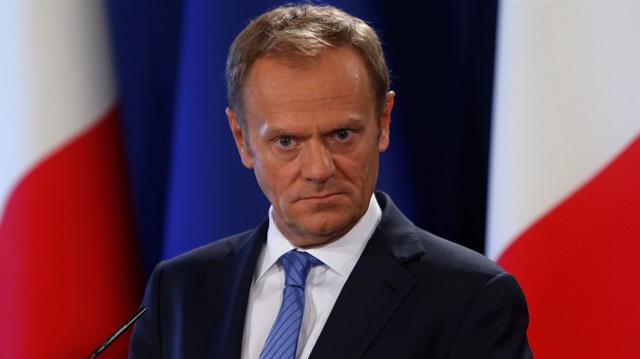 Brexit has been “one of the most spectacular mistakes” in the history of the EU and followed a campaign marked by “an unprecedented readiness to lie”, Donald Tusk has said.

In his first interview since standing down as European council president last week, Tusk said Brexit was “the most painful and saddest experience” of his five years in office, a tumultuous period marked by the Greek eurozone crisis, bitter rows over migration and the election of Donald Trump.

“If we want to treat Macron as a future leader for the whole of Europe, in a political sense, then for this we need a politician who feels more responsible for the EU as a whole and not only for France,” Tusk said.

The unabashed anglophile, who recently said he would “in my heart always be a remainer”, put himself at odds with other EU leaders by declaring it would still be better for both sides if Brexit did not happen. Many EU diplomats fear any second referendum leading to a remain result would mean festering divisions in the UK that would block the EU from making decisions – a view Tusk strongly rejected.