US warns China: We can withdraw from the deal 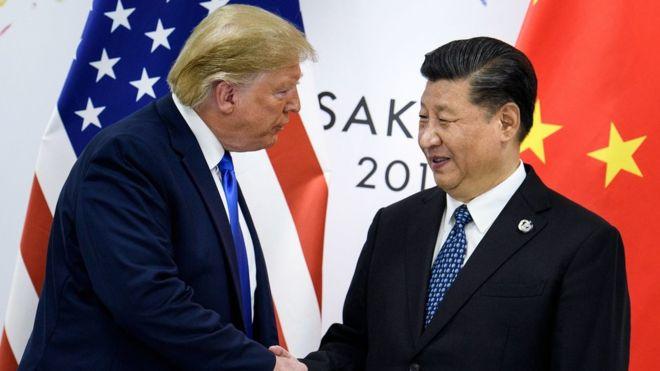 The US administration has not excluded that they can rule out the trade deal.

Axar.az reports that an unknown senior US administration official has commented on the case.

It was also stated that if one of the parties fails to fulfill its obligations or fails to make efforts to normalize the situation, the agreement will be terminated unilaterally.

"If the breach is not resolved, the only way is to get out of the deal," said an American official, whose name was not disclosed.

It should be noted that the first part of the trade agreement was signed between the US and China yesterday.