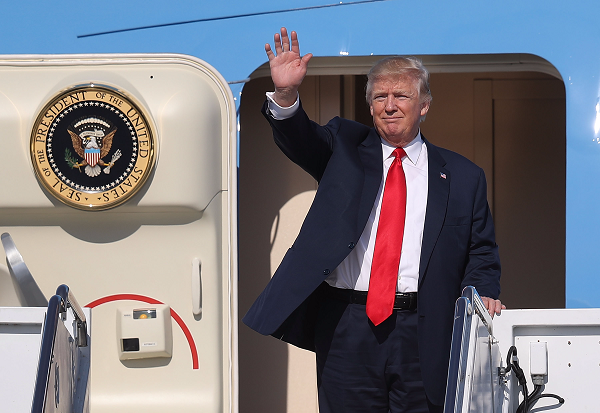 The meeting will be held within the Davos Economic Forum. It was noted that the sides are currently holding consultations on the agenda of the meeting of the two leaders.