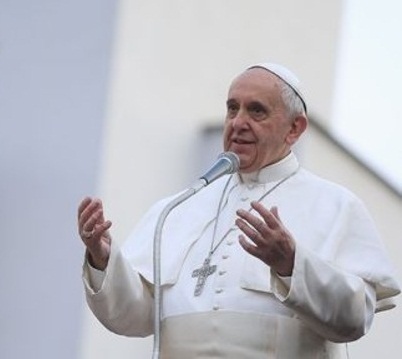 Pope Francis met Iraq’s president on Saturday and the two agreed that the country’s sovereignty must be respected, following attacks on Iraqi territory this month by the United States and Iran.

The talks “focused on the challenges the country currently faces and on the importance of promoting stability and the reconstruction process, encouraging the path of dialogue and the search for suitable solutions in favor of citizens and with respect for national sovereignty,” a Vatican statement said.