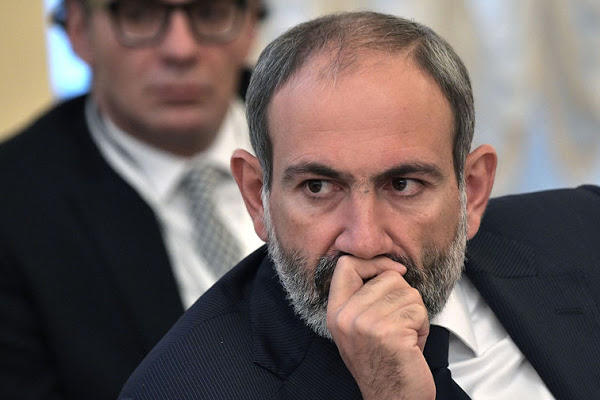 Dashnaksutyun party called on the citizens of Armenia to refrain from the referendum on constitutional changes.

Axar.az reports that the party statement said in a statement that the government had ignored any advice or warning. Dashnaks called Pashinya's referendum "a new dream for the country."

Dashnaks also called on all forces to unite against the referendum.

Note that the referendum on constitutional amendments from Armenia will be held on April 5.