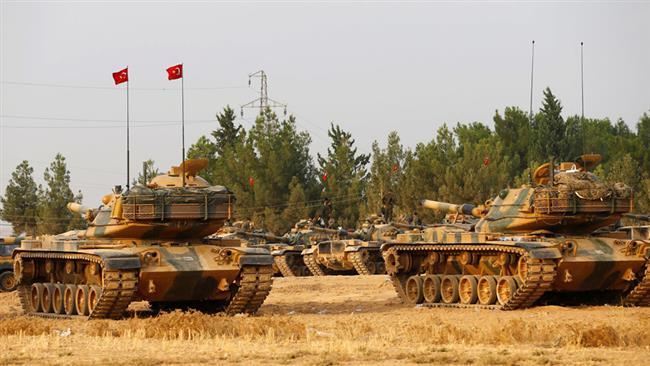 The Syrian government has attacked since the alleged terrorists did not stop the attacks.

The expert also assessed the possibility of the Turkish and Syrian military involvement in the war. Vavilov said Ankara and Damascus will avoid war:

“Damascus has no such power. And it is not in the interests of Ankara. In addition, Russia can influence both sides. ”