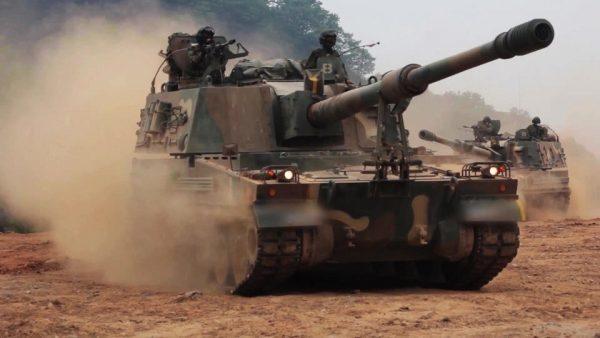 Russia has again reached out to Bashar al-Assad's army after losing its positions following the attack on the Turkish Armed Forces.

Putin, Erdogan, Macron and Merkel are expected to meet in Istanbul on March 5 on Idlib.