Trump: I asked Erdogan for peace, he didn`t accept 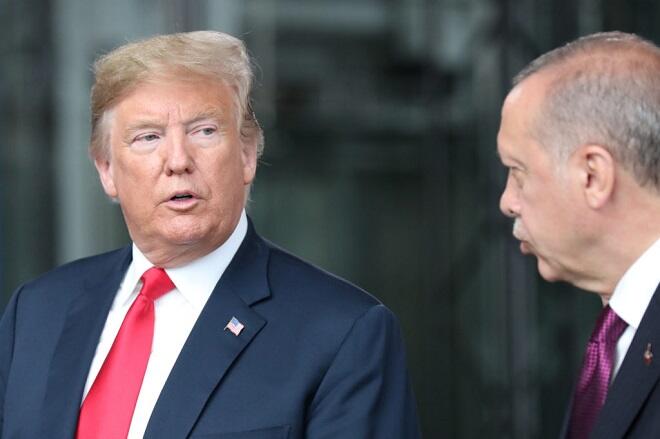 I asked Turkey to sign an agreement with the Kurds (YPG - ed.), to reconcile, but they did not accept.

Axar.az reports that the statement came from US President Donald Trump in an interview with Fox News.

"I demanded that Turkey does me a favor, sign an agreement with the Kurds, and make peace. At first, neither Erdogan nor the Kurds accepted this request. But then an agreement was signed between the parties."

According to the agreement, Turkey suspended the military operation, and Kurdish groups withdrew from the region under their control.