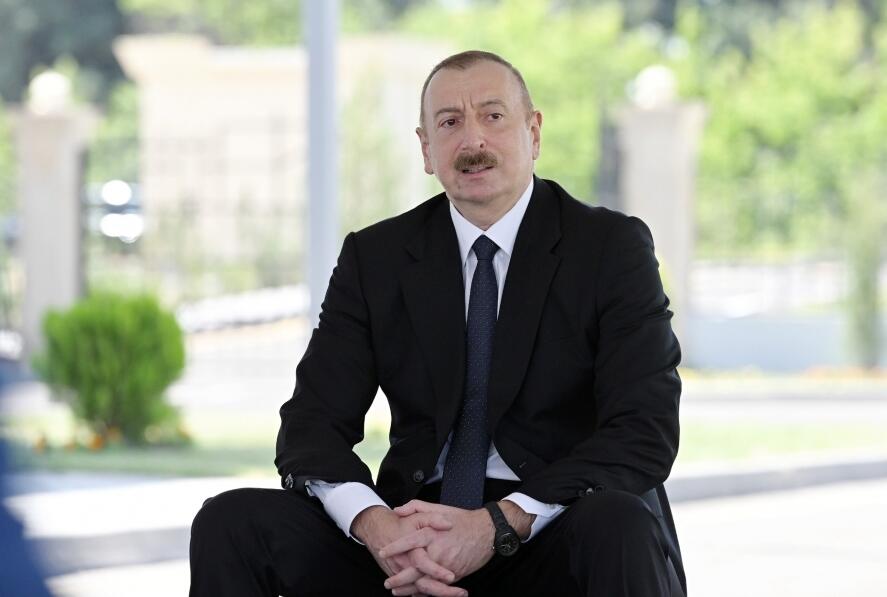 Yesterday, Armenia committed another military provocation in the direction of Tovuz on the Azerbaijani-Armenian border.

Axar.az reports that the statement came from President of Azerbaijan Ilham Aliyev during a speech at a meeting of the Security Council on July 13.