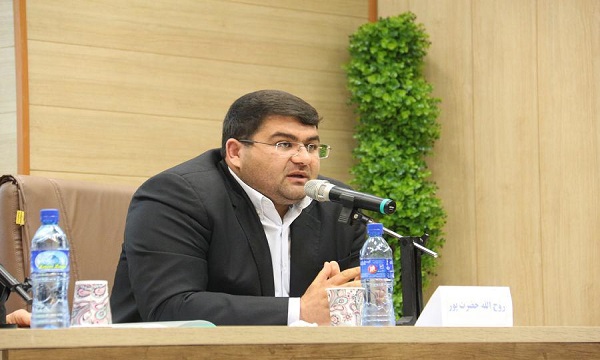 Dr. Ruhullah Mutafakkir, a member of parliament from Tabriz, Osku and Azershahr, called for a confrontation on the border with Free Armenia.

Axar.az informs that, he wrote on his Twitter page, referring to the sudden attacks of Armenian armed forces on Azerbaijani soldiers in the Tovuz region:

"In the latest confrontation, we call on the parties to the conflict to exercise restraint, and I would like to point out two issues that we need to pay attention to:

1. The activities of the imperialist powers in both countries, as well as the Israeli regime, are a major obstacle to resolving the conflict.

2. Karabakh is a part of the territory of the Republic of Azerbaijan."

Ruhullah Hazratpur, a member of the Islamic Consultative Assembly of the Islamic Republic of Iran from Urmia and a member of the parliamentary commission on national security and foreign policy, said: "The peoples of the region will not hand over Karabakh to the occupiers. Occupying Armenia is carrying out the plans of Israel and the United States to destabilize the region."