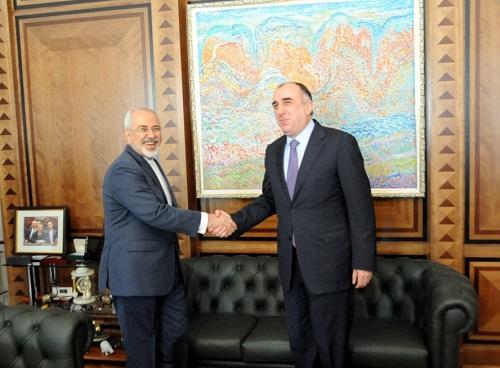 Axar.az reports that, Foreign Minister Elmar Mammadyarov briefed his Iranian counterpart on the military provocation committed by the Armenian armed forces on the Azerbaijani-Armenian border, the prevention of attacks, the ongoing tension in the region and the current situation. Minister Elmar Mammadyarov drew the attention of the other side to the fact that the Armenian aggression is the main source of danger in the region and stressed the need to withdraw the occupying Armenian forces from Nagorno-Karabakh and surrounding regions of Azerbaijan.