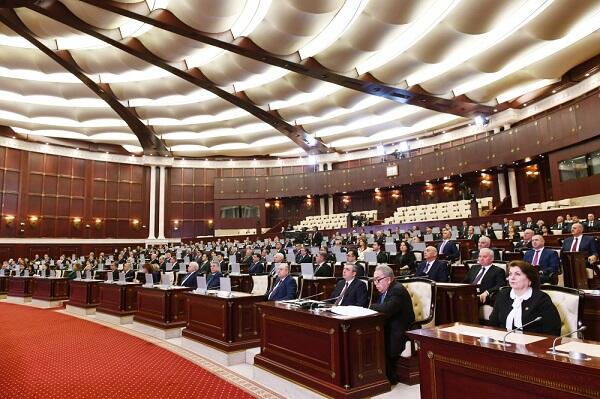 The Milli Majlis must adopt a statement on the provocative decision of the French Senate.

The statement came from Speaker of the Azerbaijani Parliament Sahiba Gafarova.

The Speaker of the Milli Majlis said that the resolution adopted by the French Senate contradicts international law and is a provocative act.

Sahiba Gafarova reminded that France has been co-chairing the OSCE Minsk Group since 1994: “However, the conflict has not been resolved through this organization. One of the reasons for this is that countries like France do not distinguish between the occupier and the occupied countries.

The speaker said that the reality in the region has already changed: “Russia and Turkey have taken steps to solve the problem. Armenia has also accepted these realities. In my opinion, it is impossible to change the situation now. "