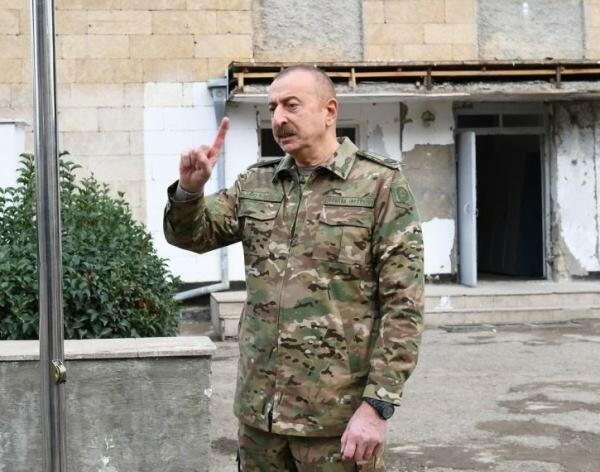 "It is possible to say that all this laid the foundation for the subsequent occupation. I would also like to say again that when Lachin district was occupied, there was a struggle for power in Baku. Those who fought this struggle sold Lachin, Shusha, Kalbajar to the enemy, and, one might say, but the Azerbaijani statehood on the edge of a precipice. We remember all that history too well. The liberation of Lachin district today without a single shot being fired and without a single martyr is our great victory" - the President said.