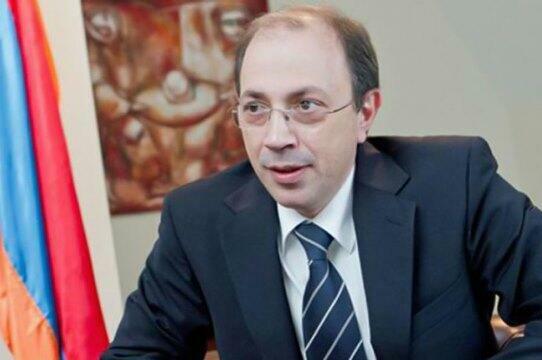 Axar.az reports that the telephone conversation focused on Karabakh.

The statement issued by the Armenian Foreign Ministry that the parties support the "peaceful" settlement of the "conflict" within the framework of the Minsk Group is ridiculous.

It should be noted that the Karabakh conflict no longer exists, and Azerbaijan, seeing that 27 years of peace talks have not yielded any results, liberated its lands by military means. Ayvazyan, together with the MG, probably does not know what he wants to resolve "peacefully" in Karabakh.