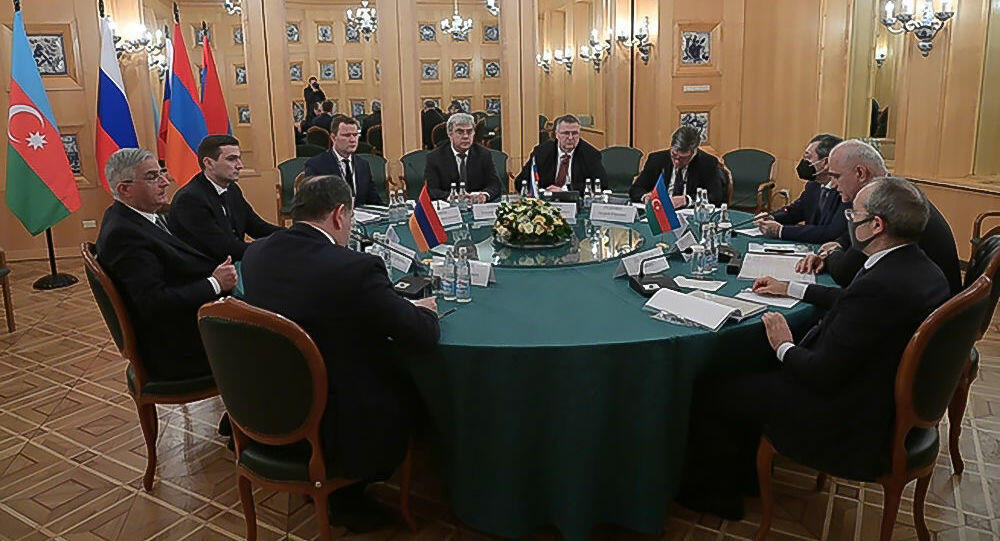 The next meeting of the Deputy Prime Ministers of Azerbaijan, Armenia and Russia, scheduled for the tripartite statement on Karabakh, will be held in Moscow on February 27.

He added that despite the events in Armenia, official Yerevan also confirmed its participation in the meeting.