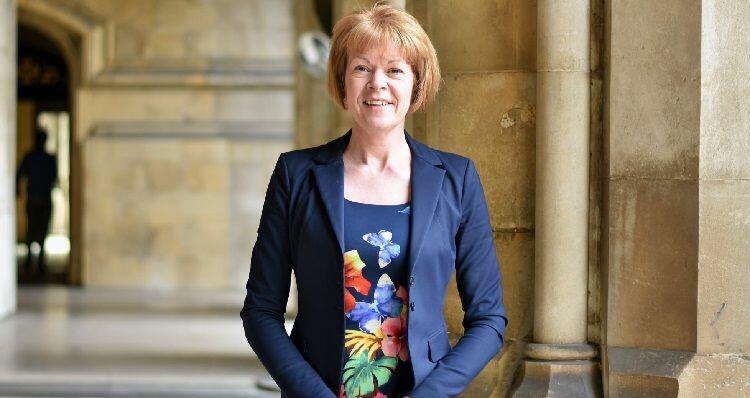 Axar.az reports that the statement came from the British Embassy in Baku on Twitter.

"On the occasion of International Women's Day, I extend my best wishes to all women and girls in Azerbaijan. During my visit to Azerbaijan last month, I had the honor to meet truly inspiring women and girls, including gender-based civil society leaders, women, and local communities.

There were girls from IDP families learning English and critical thinking skills in school clubs by entrepreneurs and the British Chancellor. Gender equality benefits both men and women. Women and girls have the freedom to realize their potential and influence decisions in their communities. gives significant benefits to the whole society.

The signing of the Istanbul Convention could be a decisive step in preventing violence against women and girls. Azerbaijan can rightly be proud of the fact that it has given women the right to vote before most countries in the world, including the United Kingdom! I am pleased with our discussion with the Azerbaijani government on further increasing the equality of women and girls in Azerbaijan. I look forward to working with our Azerbaijani friends to achieve this and for the benefit of all Azerbaijanis.