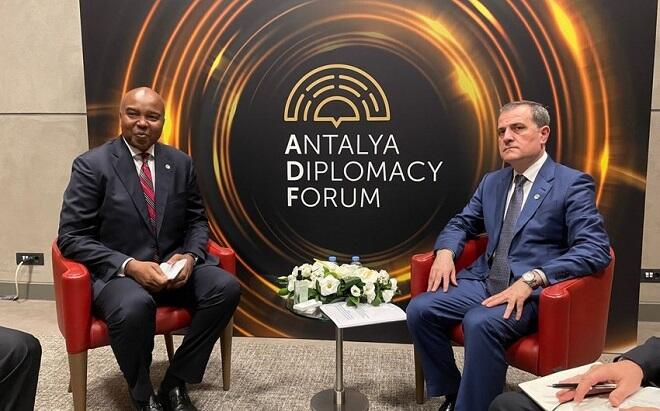 Axar.az reports that according to the Foreign Ministry, Bayramov briefed the other side on the situation in the region after the 44-day war.

Referring to the visit of the non-resident ambassador of the Federal Republic of Somalia to Azerbaijan Jama Abdullahi Mohamed to the liberated Aghdam region on June 13, he said he had personally witnessed the scale of the destruction caused by Armenia.

The ministers discussed issues of cooperation within international organizations, as well as stressed the importance of high-level visits between the two countries.