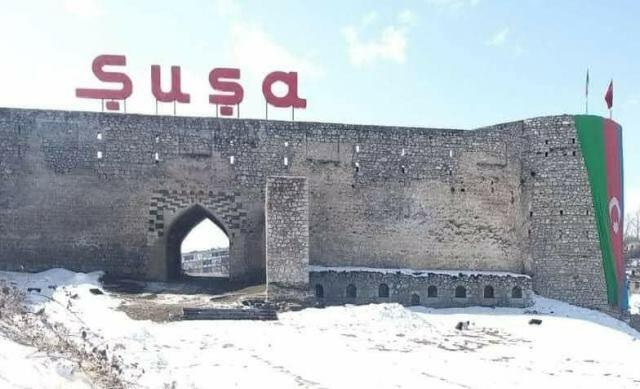 After the completion of our official preparations, the Consulate General will be opened in Shusha and we will send our staff there as soon as the Turkish Foreign Ministry, and the Turkish flag will be waved in Shusha along with Azerbaijan.

The Minister said that the opening of the Turkish Consulate General in Shusha has a different meaning.

Evaluating the Shusha Declaration signed by the two leaders, Cavushoghlu said that this document is proof that the union between Turkey and Azerbaijan will be at the highest level.