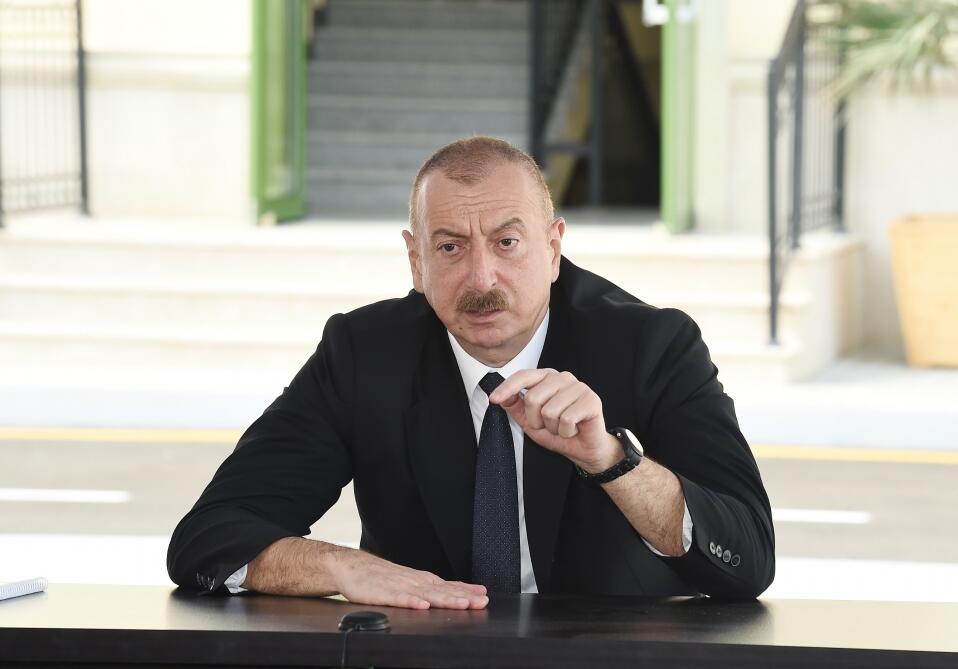 We are currently in a state of post-conflict development. The Nagorno-Karabakh conflict has been resolved. There is nothing to negotiate in this regard.