Baku did not agree, a new Russian commander was appointed 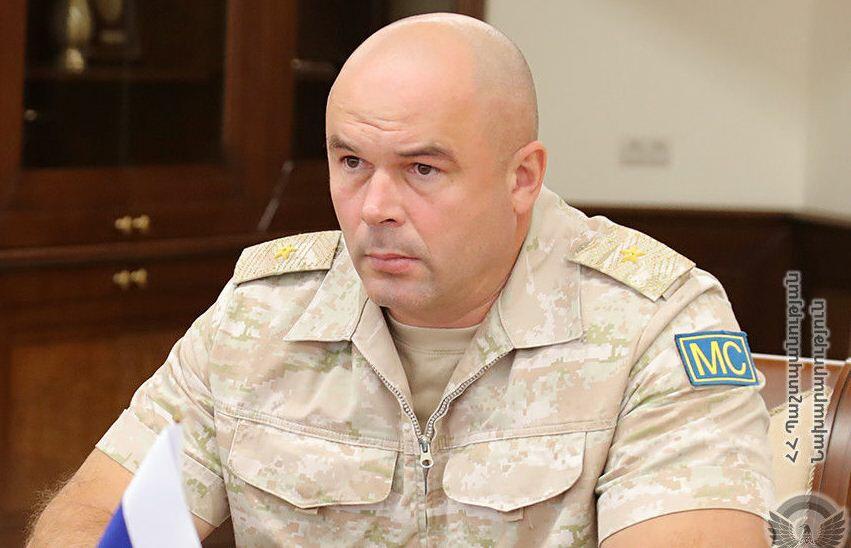 A new commander will be appointed to Russia's peacekeepers in Karabakh.

Axar.az reports this information was spread by Sputnik Armenia. According to the report, the new commander will be Lieutenant General Gennady Anashkin. His appointment will be announced today.

Anashkin was born in 1968 in the city of Kuybishev. He fought in the former Yugoslavia, Chechnya and the Georgian-Russian war.

On September 6, Rustam Muradov was replaced by Major General Mikhail Kosobokov as head of the peacekeeping force. According to the claim, Baku does not agree with this appointment.

This was reported by the Armenian media.

A new commander of the Russian peacekeeping force, Lieutenant General Gennady Anashkin, was also introduced during the meeting.

Kosobokov will be appointed to a higher position.