Hayee: I arrived in Baku, a few days later the war began 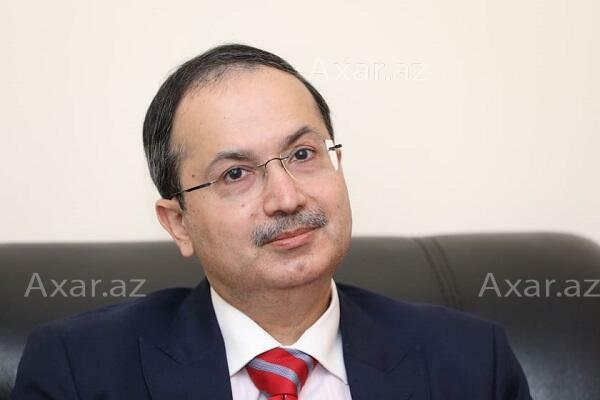 Pakistan stood with Azerbaijan throughout the 44-day war extending of full moral and diplomatic support on the just stance of brotherly Azerbaijan.

Axar.az reports this was stated by the Pakistani Ambassador to Azerbaijan Bilal Hayee while commenting on the anniversary of the 44-day Second Karabakh War.

The ambassador mentioned that he arrived in Baku last year in the middle of September. We heard about the war early morning in news and with internet blackout:

It was indeed a very different kind of experience, of uncertainty and anxiety. I got the opportunity of presenting my credentials to the honourable President Ilham during the initial days of the war.

Frankly, the outcome of the war resulting in the liberation of occupied territories was hard to predict beforehand. But we salute to the courage of the brave soldiers and resilient people of Azerbaijan who made this historic victory under the visible leadership of President Ilham Aliyev.