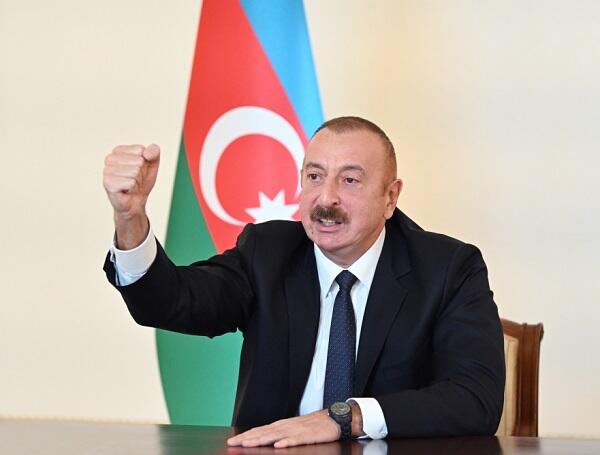 Azerbaijan is Russia's most reliable strategic partner in the post-Soviet space.

Axar.az informs that the statement came from Leonid Slutsky, chairman of the Russian Parliament's Committee on Foreign Affairs, at a meeting between Sheikh-ul-Islam Allahshukur Pashazade, chairman of the Caucasus Muslims Office, in Moscow and representatives of the diaspora.

According to the Russian MP, the victory of Azerbaijan in the 44-day war is a victory of historical truth, in which the President and Supreme Commander-in-Chief Ilham Aliyev made a great contribution: