Rasmussen: The crisis will keep Tbilisi away from NATO 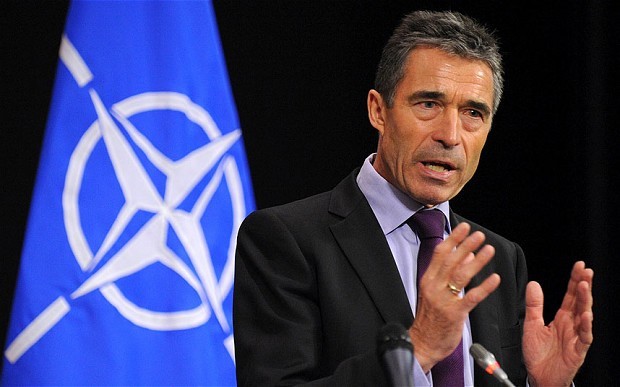 The current political crisis in Georgia is hurting the country's Western prospects.

Axar.az reports that the statement came from former NATO Secretary-General Rasmussen. According to him, the Georgian government must stabilize the political situation in the country:

"In a true democracy, everyone must respect the separation of powers between government, parliament and the judiciary. Otherwise, there will always be suspicion around Georgia. The current crisis will distance Tbilisi from NATO. This situation can be used by members of the alliance who are sceptical of Georgia's NATO membership" he said.