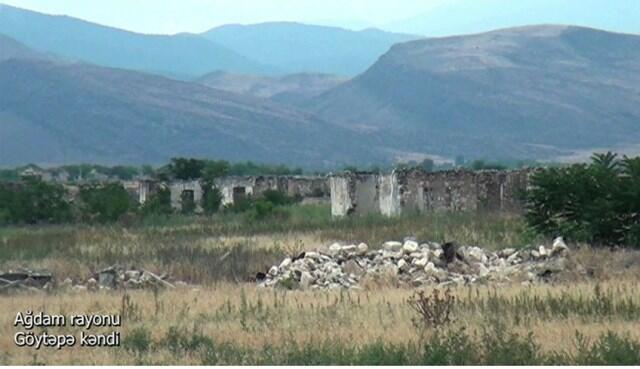 Axar.az reports the article includes a speech by the Minister of Economy of Azerbaijan Mikayil Jabbarov on the transformation of the liberated territories into a "green energy" zone and the efficient use of local resources as one of the main priorities.

In addition, the article of the Minister noted that "locally produced solar panels are used to illuminate the territory of Aghdam Industrial Park."

The organization of the social zone of the liberated Aghdam Industrial Park has been completed, where a container-type office, dormitory, medical center, shop, pharmacy, and canteen have been established, an asphalt road has been laid and landscaping work has been carried out.