Armenians will beg Azerbaijan, for sure - Shevchenko 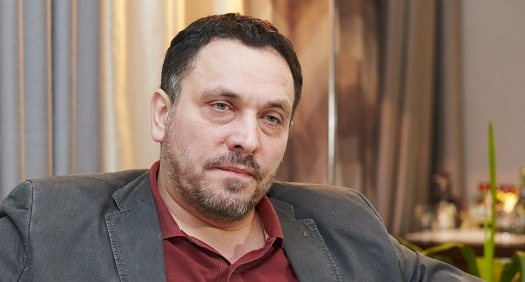 I assure you that Armenians will beg en masse to live in Karabakh.

"Just compare Askeran with the current Shusha, I'm not saying anything else. Let's see the situation of Armenians. I know that last time dozens of Armenians approached Shusha and asked Azerbaijanis to give them jobs. The Azerbaijani people are a kind people and, as President Ilham Aliyev said, if man If he has not committed a war crime if he is ready to become an Azerbaijani citizen, there is no problem. The president's position is that if Armenians want to live in Azerbaijan, they can live in order, but they must obey the law. Such approaches are rare, " he said.