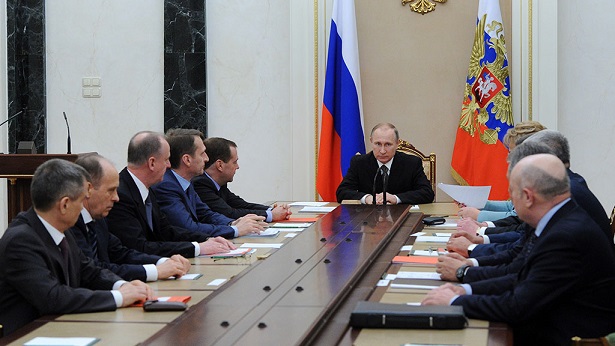 Russian leader Vladimir Putin held an operational meeting of the Security Council. Discussions were also held at the meeting about the Armenian-Azerbaijani conflict.

Axar.az reports that Kremlin spokesman Dmitry Peskov said this in a statement to RIA.

He said that the importance of fulfilling all the requirements of the tripartite declarations was emphasized at the meeting.